What Is the Best Emergency Lighting Batteries

When comparing the cost of emergency lighting products, it is important to consider the life cycle cost of the system, including maintenance costs. Some products may appear to be cheaper, but will end up costing more in the long run due to poor performance and frequent replacement.

One factor that can have a significant impact on the overall cost of an emergency lighting system is the battery. Thousands of laboratory tests have revealed a battery technology that offers significant cost savings compared to any other series on the market.

We've put together some information about these findings so that building owners and managers can make the best choices for their next emergency lighting upgrade.

But first, let's talk about the different types of batteries used in most emergency lighting systems. 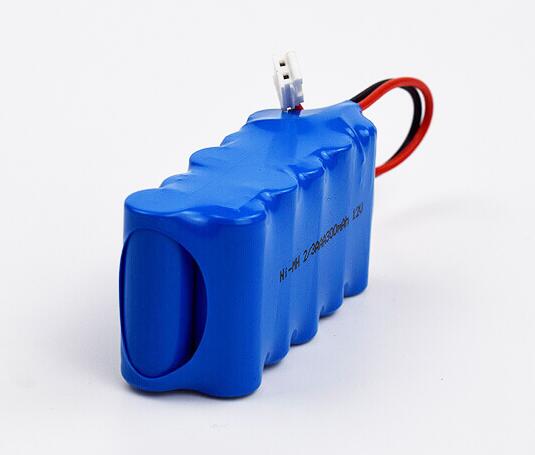 Central battery systems were one of the first emergency lighting systems. For larger or more complex sites, central batteries do have some advantages. Because all your accessories are connected to one power source, you can test and replace the batteries in all your fixtures at once. But it's not all sunshine and rainbows. Considerations include:

The cost of purchasing and installing a centralized battery system is much higher than installing a stand-alone fixture. They are complex to install because you need fire-resistant cables from the battery cells to the luminaires to keep them running as long as possible in an emergency - plus you need equipment to monitor and switch circuits.

Having a single-source battery means there is a single point of failure - if the battery fails, you run the risk of having no emergency lighting for your entire site, which could be catastrophic. And it can take days or weeks to get a dedicated technician to replace the equipment. On top of that, the cost of replacing the battery can be more than half the original cost of the entire battery unit.

While many of these systems advertise a 10-year battery life, this will only happen under ideal circumstances. For example, if your battery chamber reaches 30ºC, your battery may only last 5 years. If it reaches 35ºC or higher, it may only last 2-3 years. As you can imagine, it is easy for a room or cabinet to reach high temperatures, especially in an active backup system with inverters running 24/7. To solve this problem, you may need to install an air conditioning system, which can increase the cost, complexity, and environmental impact of the system.

While self-contained systems mean that there is no longer a single point of failure, they introduce new problems. Most stand-alone battery-powered emergency lights tend to last 3-6 years before they need to be replaced. As a result, you can expect to replace all batteries every 3-6 years, and in some cases replace the complete fitting, reaching peak replacement at 4-5 years. Because each accessory has a different failure rate, testing, maintaining and replacing accessories individually is both complex and time-consuming. Technicians need access to fixtures - often thousands of fittings above their desks, in manufacturing warehouses and in shared residential areas. They may need special lifting equipment, cherry pickers or mobile scaffolding platforms to access and replace fittings.

Despite significant improvements in stability, sustainability, and longevity, lithium batteries in emergency lighting are still relatively new to the market. Lithium batteries have generated some negative publicity over the past decade, from exploding cell phones to burning hoverboards. What most people don't realize is that there are about 30-35 different lithium battery chemistries on the market, each with different characteristics, from performance to robustness and reliability. Rather than calling lithium batteries an all-encompassing term, let's differentiate. Our product range includes two types of lithium batteries: LiFePO4 Battery and common Lithium Battery.

The importance of washing hands with a surgical brush

What Is Gelatin Capsules Good For?

The use of gelatine as a food ingredient dates back to the Middle Ages when it was used as an ingredient in jelly foods. Today, it is part of our daily lives and is a preferred ingredient for many consumers around the world. Gelatine is derived from natural resources and is obtained by partial hydrolysis of the collagen contained in animal skins and bones.

What to Consider When Planning an Anti Climb Fence?

When it comes to providing perimeter protection for your business, you've probably thought about what features you can add to enhance security. But have you considered investing in an anti-climb fence?

How Much Do You Know About Portable Power Station?

What Is a Pin Type Insulator?

It is obvious that if the transmission line is not properly insulated from the support of the tower or pole, then the current will flow through the tower in the direction of the ground and thus become dangerous. 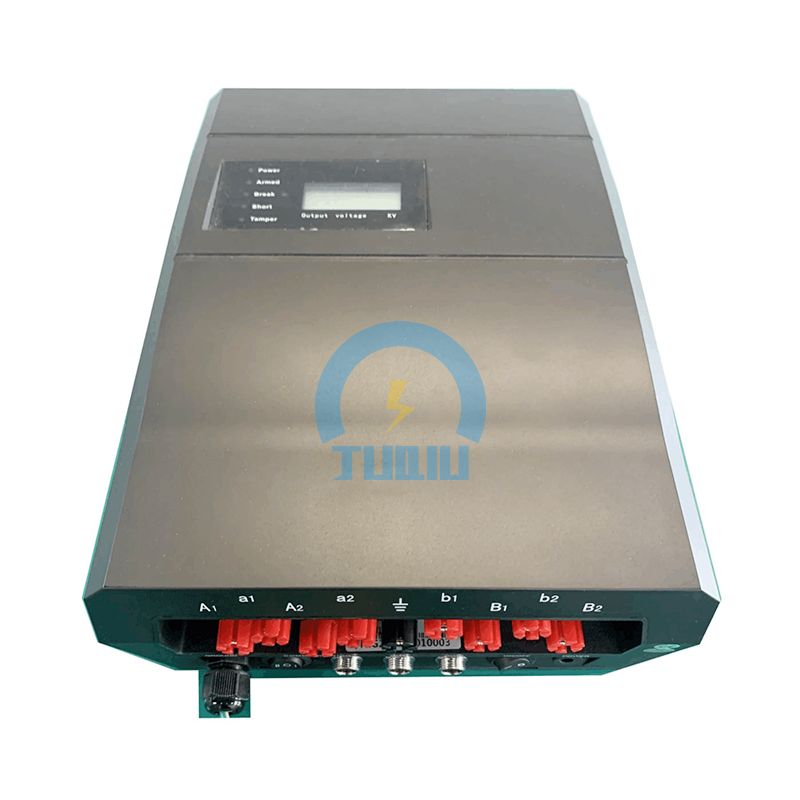 What is an Electric Fence Energizer? 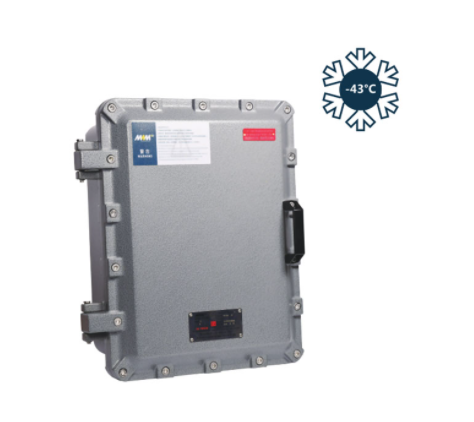 What is Explosion-proof junction box?

Explosion-proof junction box is a kind of connection device with explosion-proof and strong sealing in the circuit laying. From the appearance it is a closed box.