Your Position: Home - Health & Medical - What is an Alcohol Urine Test?
Guest Posts

What is an Alcohol Urine Test?

What Is an Alcohol Urine Test?

The EtG test is commonly used to identify the presence of ethyl glucuronide in the urine of a person who may have consumed alcohol. Ethyl glucuronide (EtG) is a metabolite of ethanol, the intoxicating component in alcohol. It can also be screened for in blood, hair, and nails, but the alcohol urine test is the most commonly used because it is cheaper than other tests and, when compared to blood screens, much less invasive.

EtG tests are used to detect alcohol abstinence or non-compliance under circumstances in which drinking is not allowed, including the following:

As legally required for a DUI/DWI probation

EtG test is not typically used in workplace testing programs as it does not measure a person’s current level of impairment from alcohol. Furthermore, because alcohol is legal in most areas of the U.S., it’s not a commonly administered test because alcohol could have been consumed days before a person is required to work. And if they show signs of impairment, it is not really a helpful tool on the spot.

Urine tests are quite sensitive and can detect very low levels of alcohol, and can do so up to five days after consumption. In studies of subjects who did not have alcohol use disorders, EtG was identified in urine samples for as long as 80 hours (or 3.3 days) after heavy alcohol consumption.

One drawback of the EtG testing method is that it can sometimes produce a positive result from exposure to alcohol that’s present in many common household goods, including mouthwash. Other examples of environmental or home products that contain alcohol include the following:

In reality, there are hundreds of household goods that contain ethanol, and exposure to them could potentially lead to a false positive on an EtG screen.

A high positive EtG test (>1,000ng/mL) may indicate the following:

Excessive drinking on the testing day or the day before

Light-moderate drinking on the testing day

Light alcohol consumption within the past day

Excessive drinking within the past three days

Light alcohol consumption within the past 12-36 hours

All in all, the EtG test is considered a highly useful test for detecting recent alcohol consumption. But due to the possibility of exposure to alcohol-laden environment products, in some cases, a separate verification may be warranted.

If you want to know more info about it, please contact us! 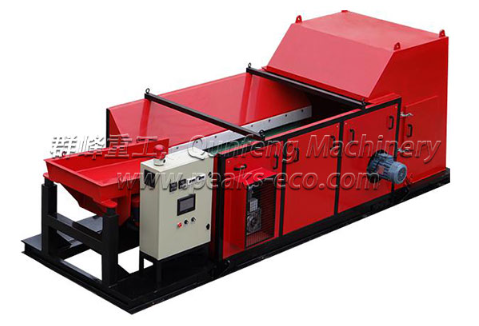 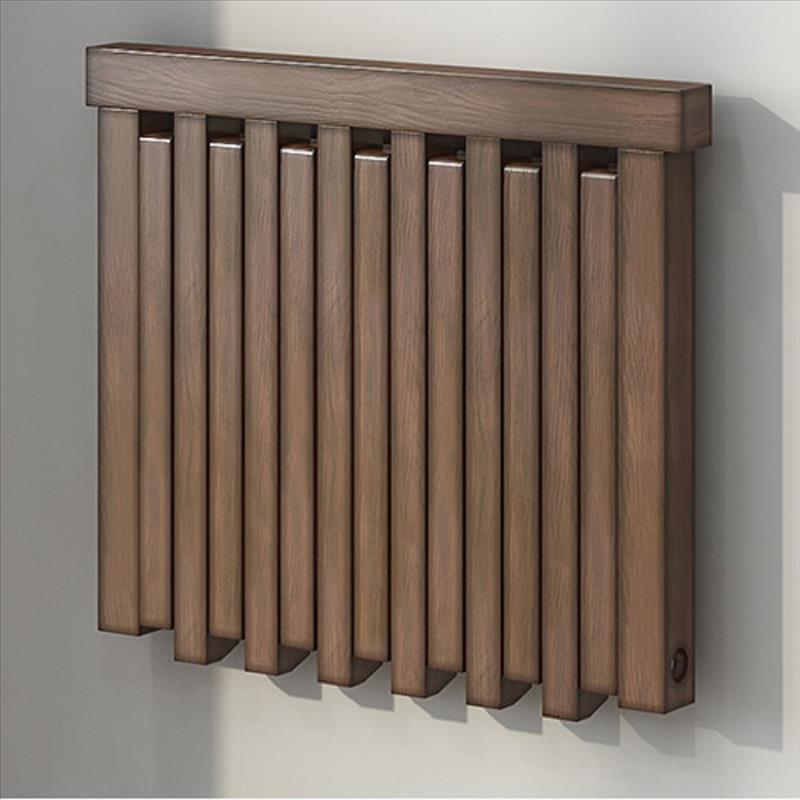 How to Choose Entryway Furniture?

Entryways, whether large or small, are the first glimpse inside your home. 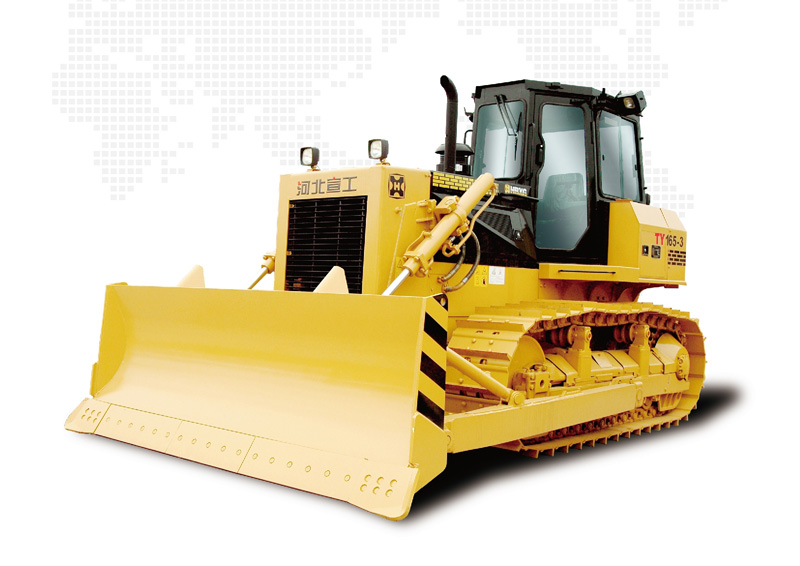 How to Protect Bulldozers in Humid Environments 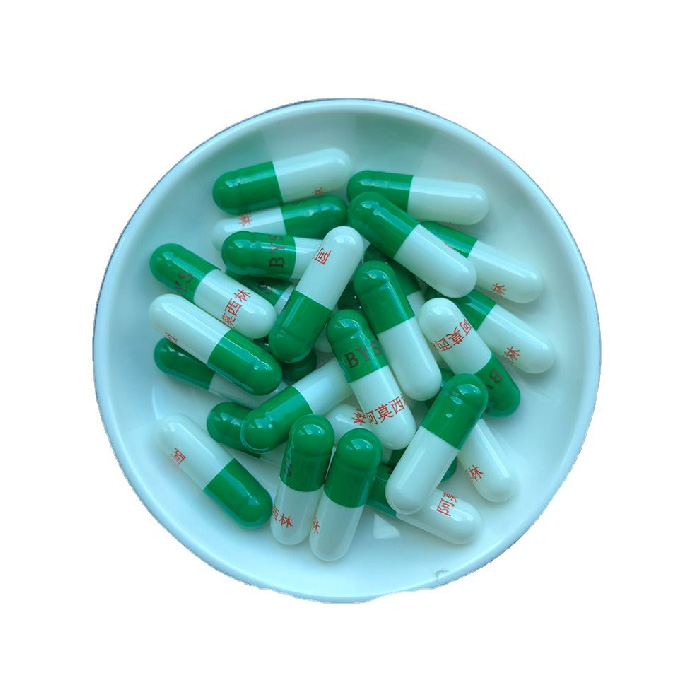 How Do Enteric Capsules Work?

Enteric capsules, also known as extended-release capsules, are uniquely designed to resist the acidic environment of the human stomach during digestion until the next step in the digestive process. 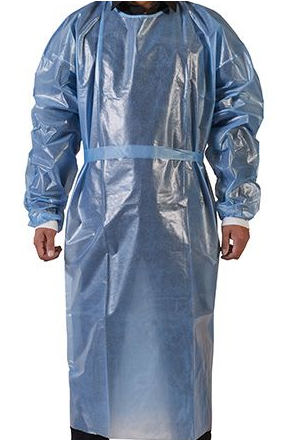 Cart-based ultrasound is a type of medical imaging that uses high-frequency sound waves to create images of the inside of the body. 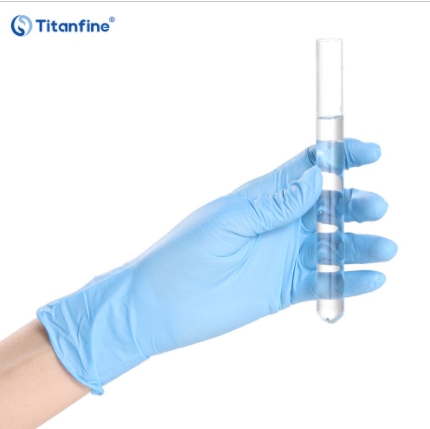 Why Are Nitrile Gloves Usually Worn in Hospitals?

Medical gloves are an important piece of personal protective equipment in hospitals. They protect healthcare professionals from all kinds of infections and they also prevent the spread of any infection or contamination to patients.

What is a rapid drug test and how does it work?

A rapid drug test is a type of drug test that provides quick and accurate results in a short amount of time.