Your Position: Home - Rubber & Plastics - How to maintain the conveyor belt
Guest Posts

How to maintain the conveyor belt

In transportation and storage, the conveyor belt should be kept clean to avoid direct sunlight or rain and snow immersion, to prevent contact with acid, alkali, oil, organic solvents and other substances, and away from the heating device one meter.

The conveyor belt of different types and specifications layers should not be connected together, and its joints should be glued together.

The type, structure, specification and number of layers of conveyor belt should be reasonably selected according to the use conditions.

Conveyor belt running speed should not be more than 2.5 m/s, large lumpiness, large wear material and fixed unloading device should be used as far as possible at low speed. 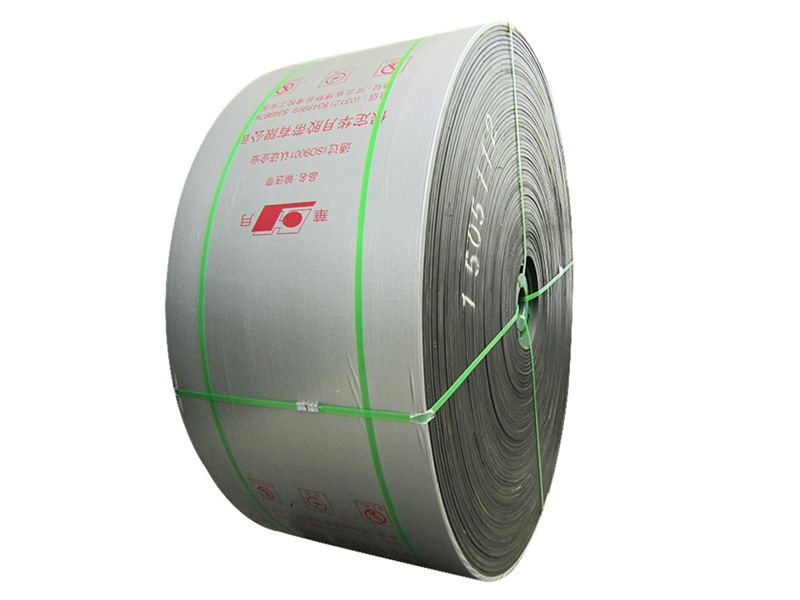