How Does Xylitol Benefit Your Dental Health? 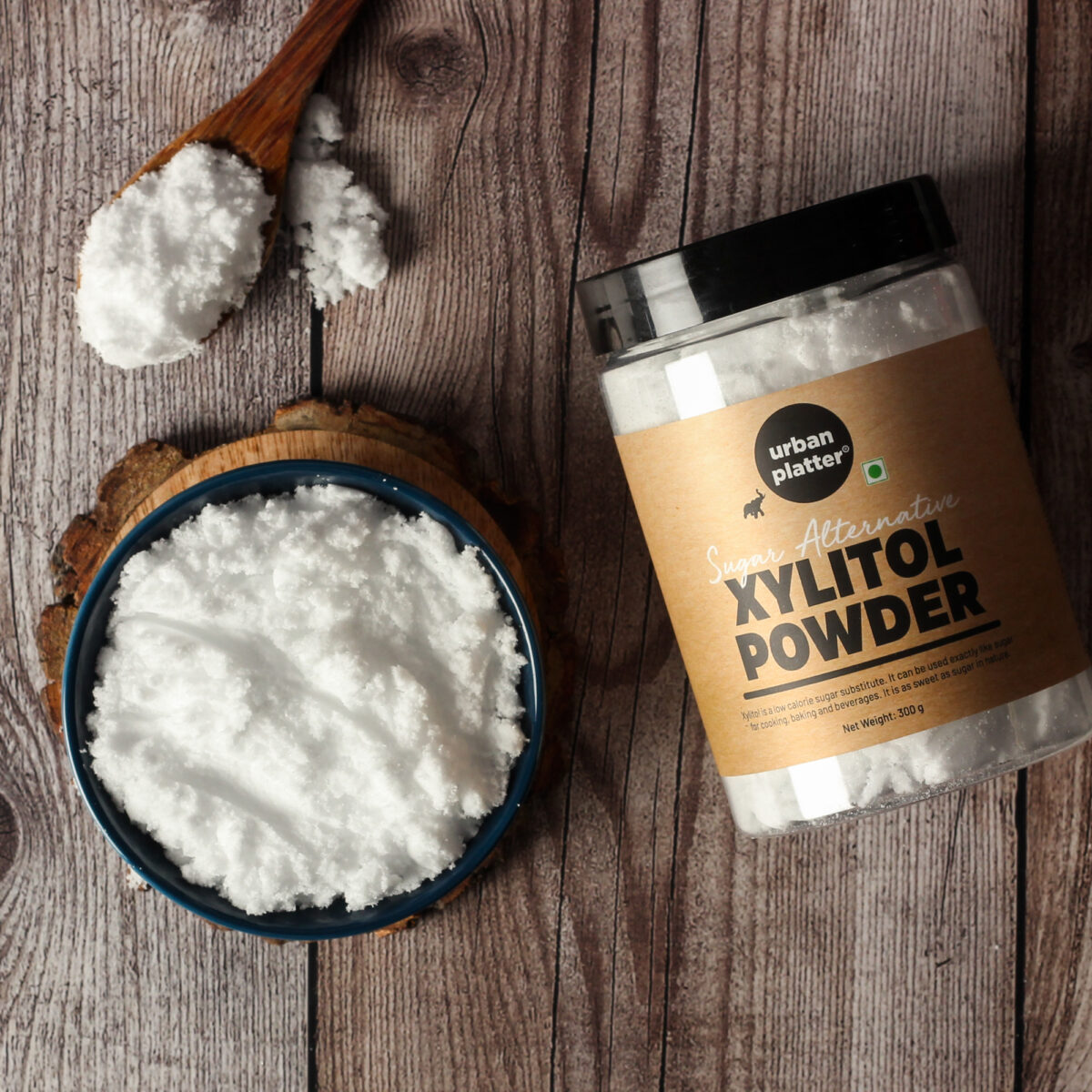 General dentistry practices are to avoid sugar due to the problems it can cause the teeth. Xylitol looks and tastes like sugar. It isn't a sugar substitute like Equal or Splenda, rather, it is a naturally derived sugar alcohol that is found in fruits and vegetables. Xylitol, in small quantities, is also produced by the body. Xylitol has been studied for many years and has been found to reduce the signs of tooth decay and contribute to overall oral health.

Because xylitol is a natural sugar, there is no process for bleaching or changing its chemical make-up. It is derived, naturally, from plants. And, as opposed to sugar, it does not use insulin to break it down or metabolize so diabetic patients have been known to use it in their diets. Chewing gum and breath mint companies that use xylitol as their sweetening agent have received endorsements from several general dentistry associations. It is important to note that xylitol is not an artificial sweetener, it is a natural sugar.

It's so simple how it works. These molecules of natural sugar, xylitol, can get into a docking station on the outside of the bacteria and the bacteria can't process it so it has to turn its own pump on and pump it out using up its own energy, but it's not getting any energy from metabolizing this xylitol molecule. And at the same time the xylitol is taking up a docking station that's a communication portal for that bacteria to talk to the one next door.

So suddenly their cell phone lines are down and they don't think there are any other bacteria around. So they don't produce the slime that holds them together. So suddenly with xylitol blocking this communication, the bacteria are just sliding right off the teeth. We don't even have to do anything dramatic and drastic to kill them, they just slide off!

It goes without saying that sugary drinks and treats contribute to the decay of the teeth and gums when used in large quantities. Xylitol only thinks that it's sugar. In fact, it is found that when used in larger amounts, 3 or more times per day, xylitol prevents bacteria from sticking to the teeth. This helps to prevent tooth decay. They key is to use it frequently and consistently. It has been found that xylitol can reduce the mouths bacteria by around 90 percent. It helps to balance out the pH levels in the mouth.

Research has shown the effectiveness of xylitol as it pertains to general dentistry that by including xylitol in a daily routine, it can actually help to repair enamel damage. Saliva, alone, works its magic in the mouth with the enzymes, minerals, proteins and electrolytes it contains. Xylitol gives saliva a boost. Xylitol is like saliva's super hero side kick. Saliva that contains xylitol is higher in amino acids which results in higher pH levels which, in turn, helps to reharden softened enamel.

How Often Should Xylitol Be used?

Studies have shown that frequent use is best and up to five times per day is recommended. The more frequently xylitol is used, the less bacteria and acid will be in the mouth. Fewer dental visits, fewer cavities, healthier teeth and gums will result. Xylitol is recommended by general dentistry professionals, periodontists and healthcare professionals. Five doses of xylitol, combined with brushing and flossing regularly is a game changer.

Xylitol is an interesting aspect of general dentistry and oral hygiene. It is safer than sugar, as it is naturally derived from plants. It is the new sugar. And it has health benefits for people from their dental health to their physical health. Xylitol is not an overnight miracle cure. It is a product that could be added to a daily routine for its long term health benefits.

Healtang is a Xylitol Manufacturer from China. If you are interested in our products, please contact us now!