Velcorin, also known as dimethyl dicarbonate, is a preservative approved by the Ministry of Health and complies with the Food Sanitation Law of the People's Republic of China and the Food Additive Sanitation Management Measures. The molecular formula is C4H6O5, and the relative molecular mass is 134.09. The boiling point is 172°C, at room temperature, it is a slightly astringent colorless liquid, usually used in beverage cans.

DMDC has a broad-spectrum antibacterial effect. Its main target microorganisms are yeasts (including Saccharomyces cerevisiae, Zygosaccharomyces ruckerii, Rhodotorula, Candida, Pichia, Toluobacillus, Torula, Endosporium, Klerkia, Hansenula, etc.). It also has a disinfecting effect on many other bacteria (such as Acetobacter pasteurianus, Escherichia coli, Pseudomonas aeruginosa, Staphylococcus aureus, various lactobacilli, Pediococcus beer). DMDC has also been shown to kill E. coli 0157:H7. The antibacterial effect of DMDC is the result of inactivating enzymes in microorganisms - mainly through the reaction with imidazoles and amino groups of proteins, thereby destroying microorganisms. The unreacted DMDC residue is rapidly decomposed into methanol and carbon dioxide. The activity of DMDC depends on its hydrolysis rate. DMDC undergoes hydrolysis in contact with water, and the rate of hydrolysis depends on the temperature of the beverage or wine. Complete hydrolysis takes 4 hours at 10°C (50°F) and 2 hours at 20°C (68°F), i.e. complete hydrolysis after dispensing. 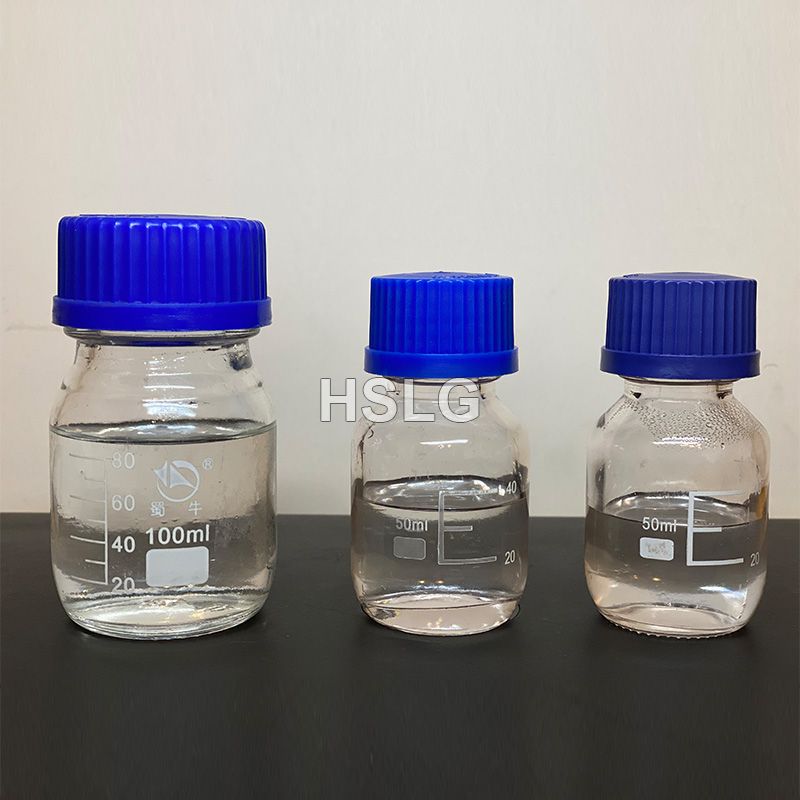 Often, non-alcoholic beverages can go bad easily. Fruit juices, sugars, thickeners and other ingredients are ideal media for food spoilage bacteria such as yeast, molds and fermenting bacteria. Once the deterioration occurs, not only the product is damaged, but also the brand image of the product is destroyed, and the health of consumers may also be threatened.

During beverage production, microorganisms are present everywhere, such as in the surrounding air, on production equipment, and even in the beverage itself. As a beverage manufacturer, you have to choose the right method to sterilize your beverages, in addition to aseptic cold canning, pasteurizing hot canning and adding traditional preservatives, Velcorin is also an excellent tool for microbial control during the filling process choose. The application of Velcorin can produce stable beverages with pure taste based on the traditional filling process. Even at low concentrations, Velcorin can effectively kill harmful microorganisms in beverages.

There are many advantages to using Velcorin, and more and more beverage manufacturers are using Velcorin because it kills typical beverage spoilage bacteria even at very low concentrations. Once added to the beverage, Velcorin is rapidly and completely hydrolyzed to trace amounts of carbon dioxide and methanol.

Because of the fully hydrolyzed properties of Velcorin, Velcorin will not affect the taste, smell and color of beverages, ensuring the pure and freshness of beverages. Velcorin can be used in carbonated drinks, carbonated or still juice drinks, tea drinks, isobaric drinks and many other beverages. Velcorin is compatible with glass, metal and plastics such as PET or PVC beverage packaging.

In Europe, the United States and some other countries around the world, Velcorin is permitted to be used in many different beverages. Some important international organizations in the world, such as the Scientific Food Association of the European Union, the Food and Drug Administration of the United States, and the Joint Expert Committee on Food Additives of the World Health Organization, have proved that Velcorin is very safe to add to beverages. And Velcorin has passed the following certifications: ISO9001:2000, ISO14001