Your Position: Home - Health & Medical - Acetaminophen Safe For Most Older Adults—But May Increase Stroke Risk For Those With Diabetes
Guest Posts

Acetaminophen (otherwise known by brand names such as Tylenol) is one of the most widely used pain relievers. Almost 60 years of widespread use have made acetaminophen a household product. It’s distributed over the counter (OTC) in most countries and judged safe by the scientific community. However, acetaminophen is also one of the most common medications involved in overdoses (the medical term for taking more of a medicine than you should) and is the most common cause of drug-induced liver failure.

Surprisingly, we are only now coming to understand how acetaminophen works—and recent research shows that we may need to develop a better understanding of the need for caution when using acetaminophen, especially when it comes to avoiding some of the risks associated with its use. Past research suggests these can range from increased asthma to interactions with other medications or the risk for developing other health concerns (such as kidney toxicity, bone fractures, or blood cancers).

Another important reason to look more carefully at all medications is that our bodies may react to these treatments differently as we age. Older adults experience physical changes as they age including, for example, reduced muscle mass, more fat tissue, changes in body composition, and less fluid in the body systems. Older people may also have multiple chronic conditions and take several different medications. These issues affect many different body functions, and that can raise your risk of having an unwanted reaction to a medication. 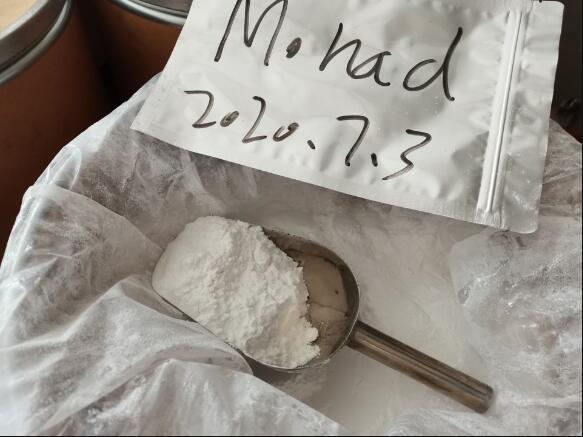 For all these reasons, a team of researchers decided to study the safety of acetaminophen in a nursing home setting. Their study was published in the Journal of the American Geriatrics Society.

The researchers’ aim was to explore any connection between acetaminophen use, death, and major heart events such as strokes and heart attacks in a large group of older adults living in nursing homes in southwestern France.

The researchers used information from the IQUARE study, which relied on two different questionnaires completed online by nursing home staffers. The researchers looked at deaths, heart attacks, and strokes that took place during the 18 months of the study period.

The researchers reported that 4-acetaminophen did not affect the number of heart attacks the participants experienced. There also was no increase in overall deaths.

The researchers concluded that acetaminophen is a safe first choice in pain management for most older adults but should be considered with a bit more caution for older adults with diabetes.

As the population gets older and frailer, studies need to focus on the safety of the drugs these frail older adults commonly use to better our practice, said the researchers.

“My personal message to the people in my everyday practice is that any drug they take may have some form of harmful side effect unknown to them, even those they can buy over the counter. It is always best to check with your health care provider before you take any new medication, and make sure you’re taking the dose that’s right for you,” said study author Philippe Gerard, MD.